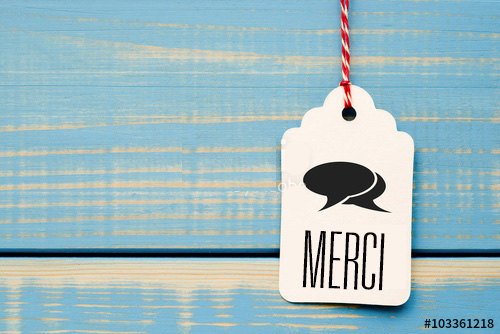 I am writing this letter to compliment the Montfort Hospital.

Ten years ago this month, my father, who was 79 at the time, was given a 50/50 chance of surviving the night after a near-drowning episode. He spent roughly five weeks in the ICU and a couple of months on a medical ward before going to the Rehab Centre on Smyth Road. I am happy to say that ten years later he has enjoyed a decade of additional quality of life in large part due to the diligence and caring of the staff at the Montfort Hospital.

During the ten years since my father’s near-drowning, both of my parents have been to your Emergency Department on a number of occasions and were also admitted at least once each. The care during the admissions was generally excellent.

My mother had the misfortune of a fall at Portobello Manor on Sunday, July 31st and was brought to your Emergency Department. The staff were incredible, from Dr. Robyn Cardamore (Emergency), to Dr. Guay (Internal Medicine Resident), to nurse Lorraine, and the staff in the CT and Radiology Departments. Dr. Guay did a fabulous job of suturing my mother’s forehead. Mom was treated by all with compassion and dignity in a very timely and caring manner.

Keep up the good work Montfort!

Quand on ne se reconnait plus